Human Interface and the Management of Information Best Paper Award 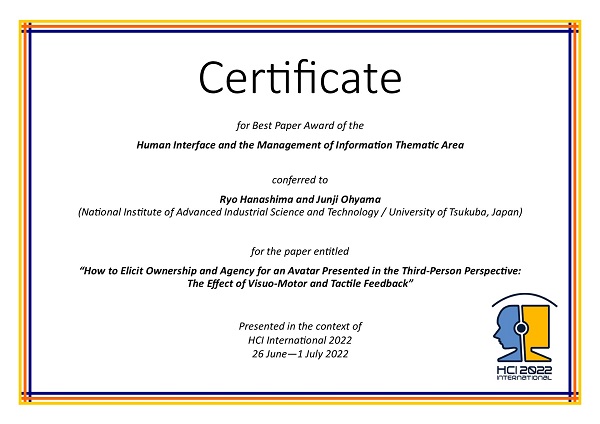 The award has been conferred to
Ryo Hanashima and Junji Ohyama
(National Institute of Advanced Industrial Science and Technology / University of Tsukuba, Japan) 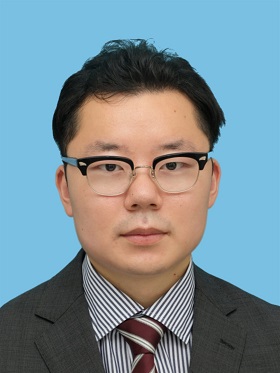 
for the paper entitled

"How to Elicit Ownership and Agency for an Avatar Presented in the Third-Person Perspective: The Effect of Visuo-Motor and Tactile Feedback"

The full paper is available through SpringerLink, provided that you have proper access rights.